The 2016 Beijing International Auto Show has officially kicked off today. At this auto show, domestic and foreign auto companies have come up with their own housekeeping skills. According to public information, there are 112 first-time vehicles in the world, 33 global first-time vehicles for multinational corporations, 21 Asian first-generation vehicles, 46 concept vehicles, and 147 new energy vehicles. 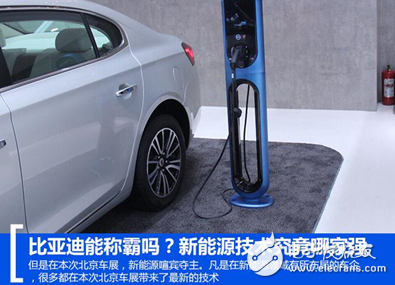 In the past auto show, the new car of the international big factory has always been the focus of attention. However, at this Beijing Auto Show, the new energy company took the lead. Many car companies that have been deployed in the new energy field have brought the latest technology to this Beijing Auto Show. Then please follow my steps and take a look at it. Which new energy technology is strong?

The current products of BAIC New Energy are pure electric vehicles, but at this auto show, we learned that there are other layouts for BAIC. There are 2 incremental programs. 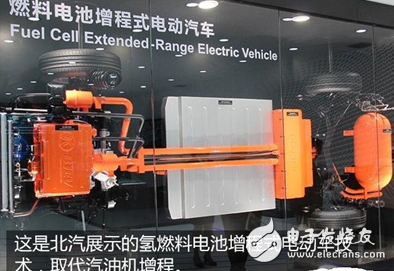 This structure is like this, the front is the motor, the bottom of the chassis is the battery, this is no different from the traditional electric car. There is a hydrogen fuel cell system and a hydrogen storage tank. 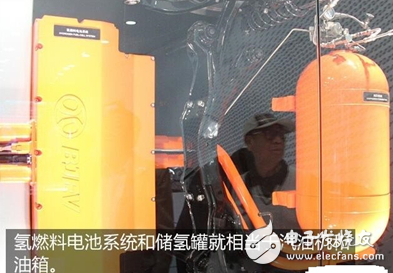 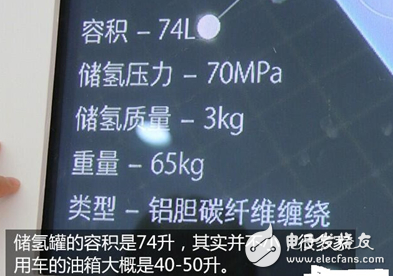 In addition to this hydrogen fuel extended range electric vehicle, there is another incremental program technology. According to the official statement of BAIC, it is a micro-combustion engine extended range electric vehicle. The micro-combustion engine can be considered as a type of gas turbine, but it is more compact and can be used in a family car. Gas turbines have also seen some concept cars and some racing cars that compete in linear speed, but they have not been popularized in family cars. 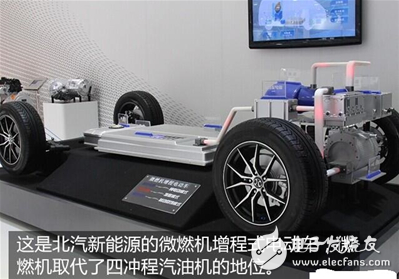 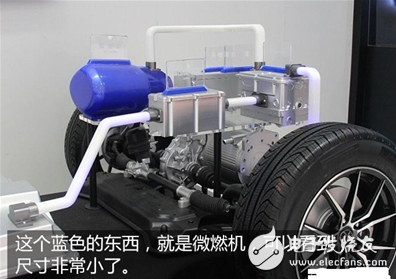 However, the current cost of gas turbines is very high and the technology is very complicated. BAIC admits that it has not yet developed the capability of micro-combustion engines. And why should it be used for extended range, mainly because gas turbines are more suitable for stable load conditions, so use it to generate electricity instead of direct drive.

Comments: These two technologies belong to the typical concept to the very popular technology, and there are countless difficulties to overcome. It is not difficult to use these two technologies as exhibitions. How to apply them to family cars is the fundamental. Hydrogen fuel should solve the problem of hydrogenation. The micro-combustion engine must be able to be built first, and the cost problem must be solved. Therefore, there are many difficulties, so the concept is still quite large. The concept is exaggerated, and the concept may be more appropriate. But objectively, BAIC has demonstrated this technology and provided more directions for the development of new energy sources. After all, it is not a bad thing.