At first glance, this is just an ordinary house with a courtyard with a wooden table and chairs and a taupe sofa. The living room has a 65-inch TV embedded in the wall and silver in the kitchen. Appliances. But the technology that this house on the campus of the University of California will breed will show us what the future of the home looks like. 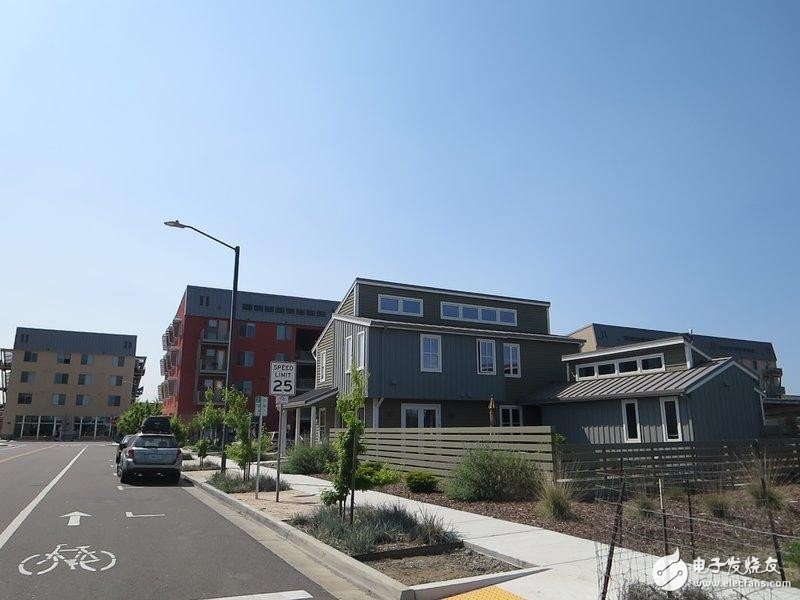 The Honda SmartHome is still in the experimental phase with 1,944 square feet of living space, but it saves 75% of energy and two-thirds of water compared to regular homes. It has a battery system that stores solar energy during the day and uses it at night. It also does not require air conditioning and heating, which is an extraordinary feat in such a cold winter and hot summer. The energy-efficient LED lighting system in the house automatically changes the brightness and heat of the light to mimic the changes in natural light to adjust the circadian clock. The house is also equipped with an energy management system developed by Honda to monitor and manage energy creation and consumption. In one year, the house creates more energy than it consumes, achieving â€œzero consumptionâ€. 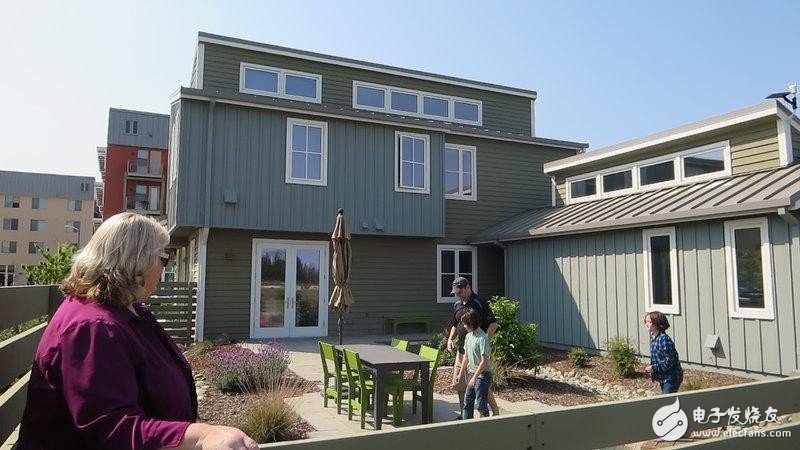 â€œThis house is smarter than me,â€ Stu Bennett said with a smile. He can use the iPad app to control lighting, entertainment systems, blinds, charge electric cars in the garage, and view solar conditions and room temperatures. â€œYou can even put music in the garage. This is an ultimate remote control system.â€

Bennettâ€™s wife, Susan O'Hara, and their nine-year-old twin daughter moved into the house last October. Bennett needs to commute 17 miles a day, which is one of the reasons why Honda chose this family - the car manufacturer wants to collect data on electric vehicle charging and driving. 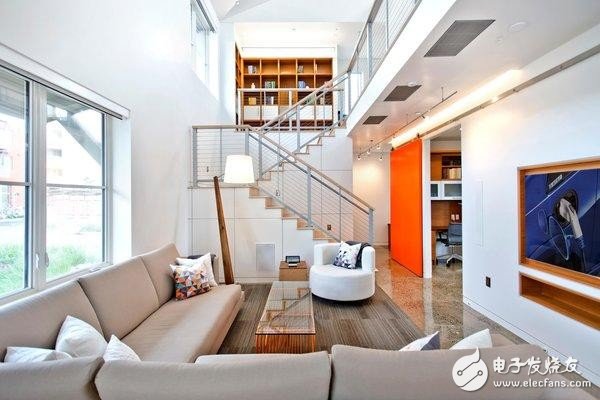 The smart home allowed researchers at Honda and the University of California at Davis to test the accessories and software they designed and produced by their company and other companies to monitor the effects of their combined use. Some of them are already on the market, such as solar panels from SolarCity and energy-efficient dishwashers from Bosch. Some are new uses of old technology, such as LED lights that mimic natural light. Others are new technologies in the experimental phase, such as the house's temperature regulation system and Honda's own energy management system. The University of California's Lighting Technology Center, the Western Cooling Efficiency Center, and other departments are involved in the design of the home.

Honda doesn't just want to build a future home model. It also wants to know: Does this house really provide a comfortable and healthy living space? So Honda chose the University of California at Davis as a place to live. In order to promote energy-efficient homes, Honda has placed many of the technical designs of the house online. 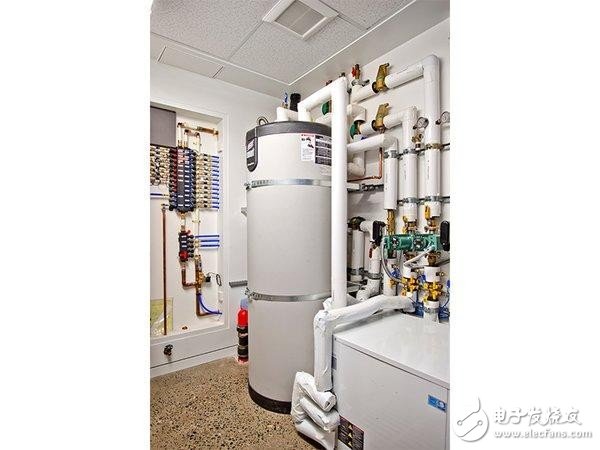 When Bennett and O'Hara stepped into this future home for the first time on a hot day, the cooling system here impressed them. There are sloping eaves outside the window to the south of the house, which can block the sun during the hottest hours of the day, but in the winter it will not hinder the illuminating sunlight from warming the house. The walls of the house are thicker than ordinary houses, which provide better insulation and insulation, while the roof material reflects sunlight instead of absorption. Light-throwing concrete floors are also better insulated. The concrete used in this house is mixed with natural volcanic ash to reduce the use of cement and reduce carbon dioxide emissions.

Engineers at the University of California at Davis designed the ground source heat pump system in the yard to cool or heat the air passing through the house through a relatively stable land temperature. This system also heats or cools the water in the water pipes below the floor and on the second floor roof to regulate the room temperature. The ground source heat pump system is not new, but the house's system uses a new design to reduce costs.

â€œWhen we came to visit, the temperature outside was as high as 40 degrees, and the room was only 23 degrees,â€ O'Hara said. â€œThere is no need for air conditioning. In winter, the floor is warm. Itâ€™s great.â€ 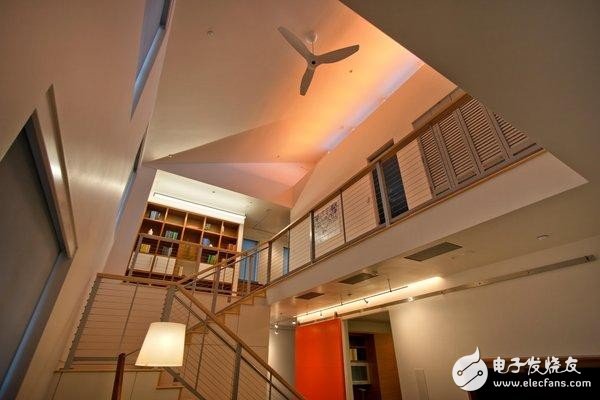 Honda will also design this home to be more water efficient. It features a two-press flush toilet, energy-saving washing machine and dishwasher, as well as a low-flow faucet that automatically shuts off. The heat exchange system allows the occupants to quickly enjoy the hot water without the cold water flowing out like a normal faucet. The house can also collect filtered water to water the drought-tolerant plants in the yard.

The energy-saving design of the house gave a good lesson to the daughters of Bennett and O'Hara. O'Hara said that when they visit their grandmother, they will also point out where the grandmother's family is wasting water and electricity.

In the future, Honda may add more technology and equipment, but at present they are concentrating on collecting data on the first family to test the family. The Bennett family was a bit unaccustomed when they first arrived, but soon adapted to the new technology here. O'Hara said: "After a month or two, the house has been seamlessly connected to our lives." They especially like the lighting and blinds system that can set the time. Some lights lit up at six in the morning to help the whole family get up early and the daughter no longer stayed in bed.

Honda plans to conduct a three-year experiment on the house to collect energy use and other data from residents. Although the Bennett family used to live here for only one year, they still want to live for another year. Honda has agreed to their request.

"Itâ€™s very difficult for me to leave these tech devices now. I feel that this house is breathing with me," O'Hara said. "It has become a part of our lives."

When a junction box is used for every electrical connection in a building it is much easier to locate and repair any electrical problems that come up.

When some connections are made without junction boxes, such as inside wall cavities or in hidden ceiling or attic locations, the likelihood future problems increases.

Every electrical connection should be inside a protective box that is easy to find and access.