Apple Watch has been on the market for a long time, but whether it is the new Apple Watch 2 or the previous generation, battery life is a headache, the official life time is only 18 hours. Reserve Strap is a third-party Apple wristband that extends the life of the Apple Watch by 30 hours with the built-in battery in the wristband. 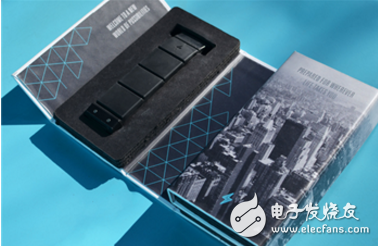 Reserve Strap charges the Apple Watch through the hidden 6-pin interface in the watch. There are power and battery indicators on the wristband. Press the power button to start charging and it will be fully charged in about 60-75 minutes. The Apple Watch's built-in battery can last up to 18 hours, with the wristwatch watch's battery life of 48 hours.

The Apple Watch itself can only be recharged via a wireless cradle, and the emergence of the Reserve Strap wristband adds a new way to charge for Apple Watch. If there is no power when using the watch outdoors, replace the wrist strap for normal use.

The Reserve Strap is made of medical grade silicone, 25 mm wide, 3-9 mm thick and weighs 65 g. Available in two sizes, 38 mm and 42 mm, for the 130-210 mm wrist. It fits perfectly on the Apple Watch and is available in four colors: black and white. The wrist strap is charged via the Micro USB interface to charge the wristwatch while charging the watch. 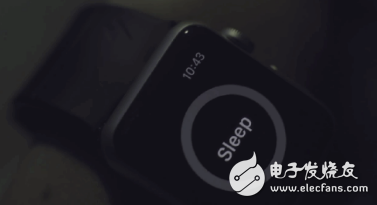 It usually takes 60-75 minutes to fully charge the watch. When the battery is fully charged, you can press the power button again. At this time, the built-in battery of the Apple Watch will be used. Of course, the wristband power can be turned on all the time, so that the built-in battery of the watch will remain 100%. Until the wristband is exhausted.

The Reserve Strap has an LED indicator on the wrist strap to indicate the remaining charge. When the power is turned on, the non-linear use of green, yellow, and red colors indicates the high, medium, and low of the wristband power. Charging the wristband is also very easy. You can charge the Apple Watch while you just plug it in via the micro USB port, and the wristband and watch will be charged at the same time.

This wristband can now be booked from the Reserve Strap website, of course, the price is not cheap, reaching $249.99 (about RMB 1,721). According to the latest news released by Apple, Apple Watch will hide all the functions of the accessory port after upgrading the operating system, thus preventing the Reserve Strap wristband from charging the Apple Watch. This practice seems to be deliberately blocking the promotion of third-party features and wristbands. Prior to this update, Apple has been advocating such products, and even invited developers to showcase early prototypes at Apple's Cupertino headquarters and booked a large number of Reserve Strap wristbands. Currently, Reserve Strap officially said that the shipment of the charging wristband will be suspended until Apple reopens the accessory port function, and the Reserve Strap official blog will update the latest developments in real time.

we have the special technology for making HIFI EARPHONES. HIFI earphones has very good sound quality than other common earphone.Because it use moving coil and balanced armature combined Hybrid technology