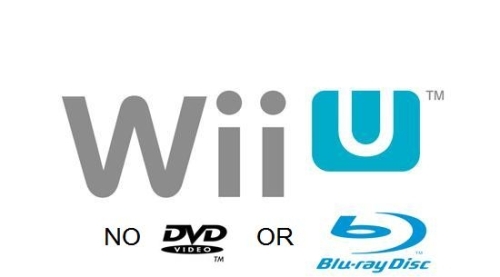 According to the famous game site IGN news, Nintendo President Iwata confirmed that Wii U will not have DVD or Blu-ray playback capabilities.

Iwata revealed the news during the E3 Analyze Q&A session on June 8. He said that the main reason Wii U gave up DVD and Blu-ray playback is that most players already have devices that can play DVD or Blu-ray. Nintendo does not want to spend an extra fee to integrate DVD and Blu-ray modules in the Wii U, because the relevant patents are in the hands of other manufacturers.

Wii U will use an unknown "high-density" disc instead, with a capacity of 25GB.