According to the on-site monitoring screen, a man can use professional disassembly tools to skillfully remove the core components and quickly leave. Obviously, he has the corresponding professional knowledge and is very purposeful. It can be basically determined that it is aimed at the patented technology of Sansi. Module, there are premeditated theft cases. 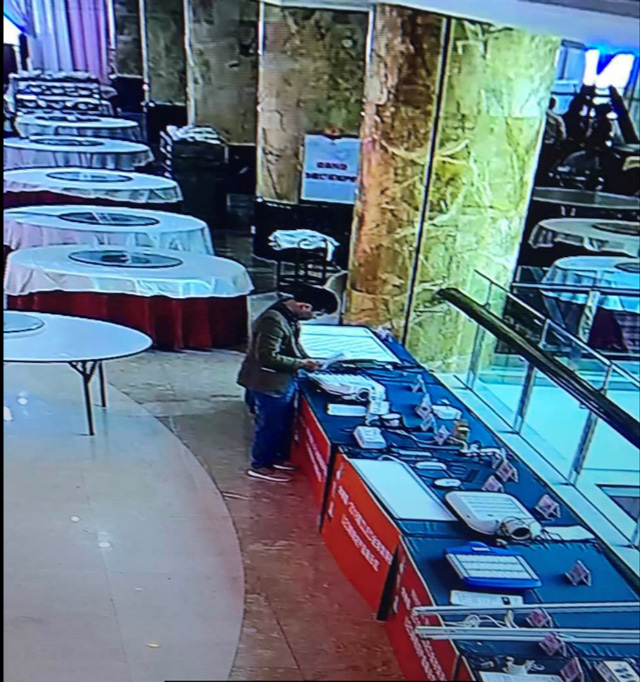 After the incident, the high-tech LED network responded in the first time, paying attention to the progress of the matter. As an important media in the industry, high-tech workers have always paid attention to protecting the intellectual property achievements of enterprises, and played an important role in forming a benign competitive situation of innovation-based in the industry.

The key module involved is the result of the "863" project undertaken by Shanghai Sansi during the 12th Five-Year Plan period. The replacement of the aluminum substrate with the ceramic module as the heat dissipation body has made the heat dissipation effect and service life of the lamp a qualitative leap.

At present, only Shanghai Sansi has the ability to produce the â€œceramic moduleâ€, and the results are widely used in multiple lighting projects. In 2016 alone, â€œHong Kong-Zhuhai-Macao Bridgeâ€, â€œHongze Smart Street Lightâ€ and â€œZhejiang Longliâ€ The total amount of lighting projects such as Lilong Expressway and Yunnan Xiaomao Expressway has exceeded RMB 100 million. 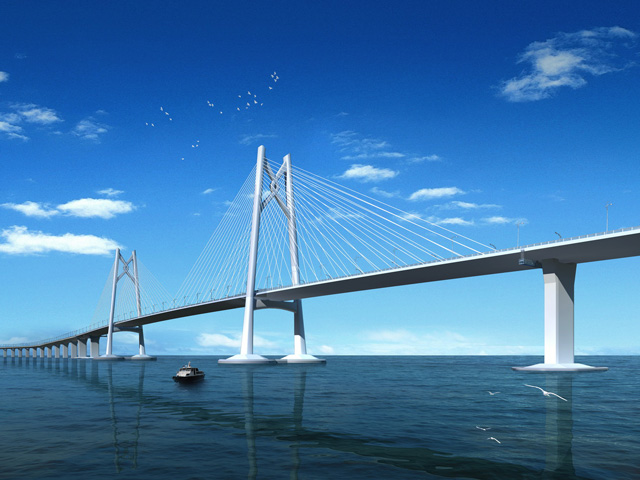 In the incident, the criminals used the theft to obtain important technical achievements, which would cause huge losses to the corporate reputation and economic benefits of Shanghai Sansi, and some of the lighting products that were reflected in the â€œfetchingâ€ and plagiarism that were carried out by the individuals behind it. The consequences of "homogeneity" will seriously affect the healthy development of the LED lighting industry.

The robbery of the core components is shocking, and it leaves more thinking for LED lighting companies. We will continue to pay attention to the follow-up development of the event.