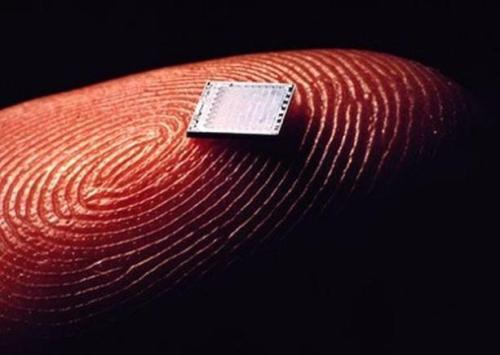 Recently, McKinsey recently released 12 disruptive technologies that affect the economy of the future, with the Internet of Things ranking third. However, if we want the Internet of Things to have real influence, we must make the technology practical. Among them, the miniaturization of advanced, low-cost sensors, wireless and near-field communication equipment is the key.

Recently, a chip called KL02 developed by Freescale has taken a giant step toward practical application. This kind of chip with sparrows is small, but it can be said to be proper. In fact, it is much smaller than a sparrow, even smaller than an ant, and has an area of â€‹â€‹only 2 square millimeters. But the only chip on the top is integrated with almost all computer components such as processors and memory. The customer's requirements for such equipment are wireless communication, easy to swallow and digest, and the power consumption is also very low. This means that the equipment must also be very cheap.

Freescale has now commercialized the device. The current wireless function is achieved by implanting the core of a wireless chip into a chip. Later this year, the company plans to integrate wireless data connections such as Zigbee and low-power Bluetooth, and plans to further miniaturize the device in the future.

The challenge of integrating heterogeneous components onto a single chip is the mutual interference of electronic noise. For example, flash memory can interfere with wireless chips. Because the chip size is too small to avoid the problem, engineers use Faraday cages around the memory to shield electromagnetic interference. It can be said that miniaturization concerns packaging technology more than Moore's Law. Freescale uses a patented packaging technology (RCP) called redistribution, which has been used for years in military systems that have extreme high temperature and pressure requirements.

This low-cost, miniature device with wireless communications and computing capabilities will eventually evolve into ubiquitous smart dust, and then continue to collect data anytime, anywhere to form the foundation of the Internet of Everything.