After experiencing rapid development in 2005, LCD technology entered a new field. Response time, contrast, brightness, viewing angle... have all reached a new level, but there is also a very obvious problem in front of us, that is, in the face of many high-parameter LCD products, how can we get from What is the performance of the LCD monitor?

Before we get a detailed understanding of these wide viewing angle technologies, we first need to understand the definition of viewing angles for liquid crystal displays. LCD is different from CRT. Because of its natural physical characteristics, when the user looks at different angles, the displayed image will be distorted. We change the picture quality to an unacceptable critical angle called its angle of view. The distortion of the picture mainly includes contrast, chromatic aberration and grayscale inversion (meaning that the low gray level is brighter than the high gray level).

TN+Film wide viewing angle technology is currently the most widely used in the low-end LCD market. Because it is based on the traditional TN mode liquid crystal, it only adds a film process to the original LCD panel. Since there are not many technical updates, the original production line is still used, which will not lead to a decline in the yield of liquid crystal products, and the cost is also controlled, so the price is lower, which is also an important reason why it can be sold in the low-end market. .

So why is this technology only applicable to low-end LCDs? The first is that the issue of highlights has not improved in this technology. In addition, the TN mode liquid crystal itself has a long response time, a small number of color elements, and a low aperture ratio, which is not improved in this technique. Therefore, this technology only improves the viewing angle, and it is obviously not used by the high-end LCD market. Its low cost and less than ideal performance determine that it can only be in the low-end market.

For lithium iron phosphate(LiFePO4) power battery system with brand of Taihang Jiaxin, it has the advantages of long cycle life, high rate of discharge performance, good safety, available for the requirement for Fast Charging and so on.

Using self-developed Battery Management System (BMS) which has the functions of advanced battery self-management, communication, alarm and other functions. 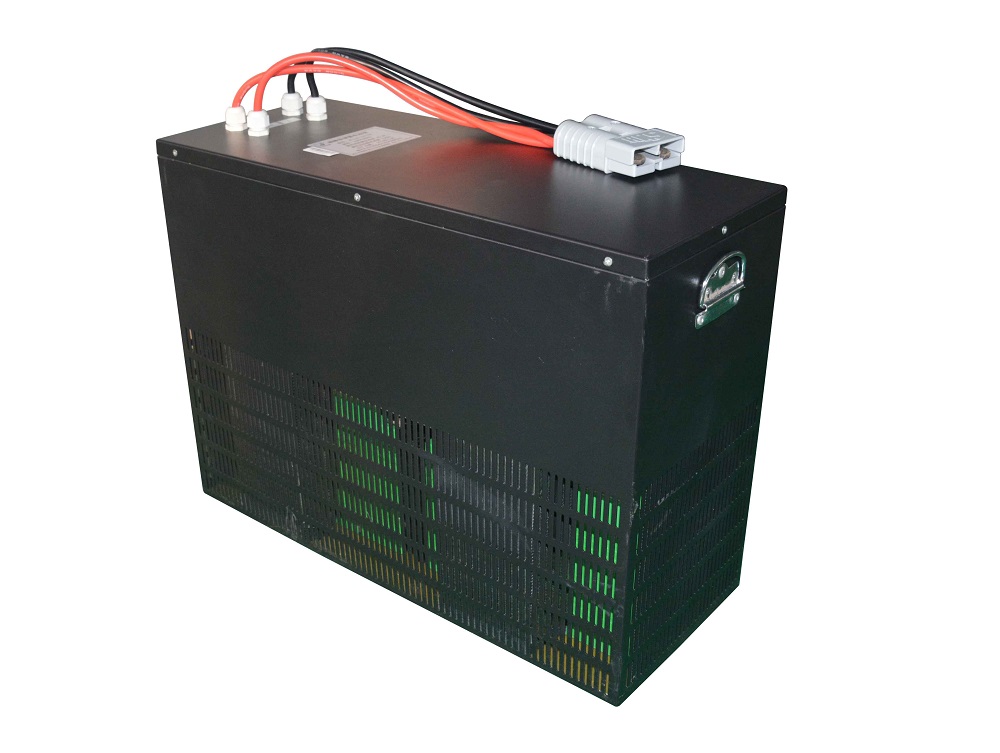