The first is the transmission distance

Of course, if you are limited by the layout of the network port in the room, what should I do? The easiest way is to choose a longer cable to increase the placement of your wireless router, but this method will affect the aesthetics of your room layout. Another approach is to deploy a wireless access point or wireless router that uses wireless trunking to extend wireless coverage.

And the angle at which the antenna is placed 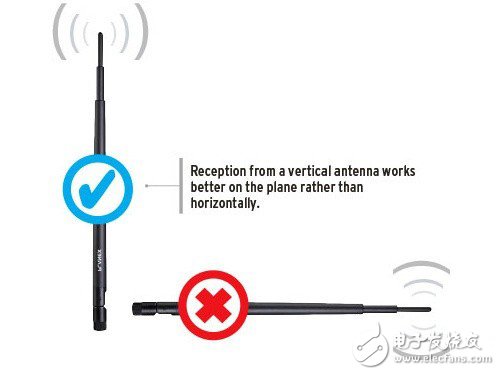 The antenna is placed vertically in a wider area

The placement angle of the antenna is also an important factor affecting WiFi reception. For example, most wireless routers are equipped with omnidirectional antennas, which are generally standard dipole antennas. They are â€œcircularâ€ stereo coverage as shown in the figure, and the wireless coverage is wider in the vertical direction, but above and below is the weak point of signal coverage. The receiving effect will be affected. Therefore, when the antenna of the wireless router is placed in the vertical direction, the wireless receiving device is placed above and below the antenna, and it is likely that the best wireless transmission performance will not be obtained. 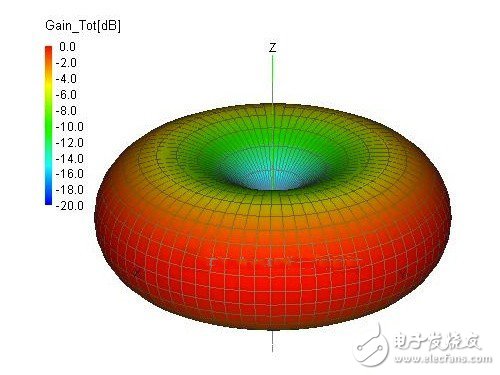 In this way, for duplex users, to get full wireless coverage, you need to configure a wireless router for each floor or use wireless expansion devices such as wireless power cats.